God's Power Goes With His Purpose

Joshua’s leadership transition asks an important question. “Will I trust God?” It will require an act of God to deliver the Israelites into the Promised Land, much like it took an act of God to defeat sin on the cross. Both of these are examples of God’s grace.

The Lord is the ultimate owner of all lands. After mercifully allowing the Amorites to occupy Palestine for 400 additional years, God brings judgment upon their iniquities through Israel’s army. Israel’s prior generation did not believe that God could do this.   Four times in Joshua 1, God commands him to “be strong and courageous.” This was not about military strength, but living according to the law of Moses (v. 7).   Doing so would ensure success.

God’s power goes with his purpose.

God’s purpose was ultimately to bless all nations through Abraham’s offspring, which singularly refers to Jesus (see Gal. 3-4).   Through Joshua, God’s gracious provision was for a temporary geo-political nation, marked by military conquest and God’s law as the law of the land. The land and specific nation were temporary provisions preparing us for the Messiah.

Jesus initiated a New Covenant. Jesus teaches the woman at the well in Samaria, that true worship is not geographically bound (John 4). He taught his followers to “turn the other cheek” (Mat. 5:38), expecting them to suffer violence rather than inflict it. He also recognized Roman authority over the Jews and even submitted himself to it (John 19:10-11).

He expects Christians to be witnesses for him and promises to give us power to do so. “You will receive power when the Holy Spirit has come upon you, and you will be my witnesses…to the end of the earth.” Recognize how gracious he is and bear witness in his strength.

Taking it home: In prayer, do you typically ask God to bless your plans or to help you accomplish his? Discuss what God’s word declares as his purpose for you. 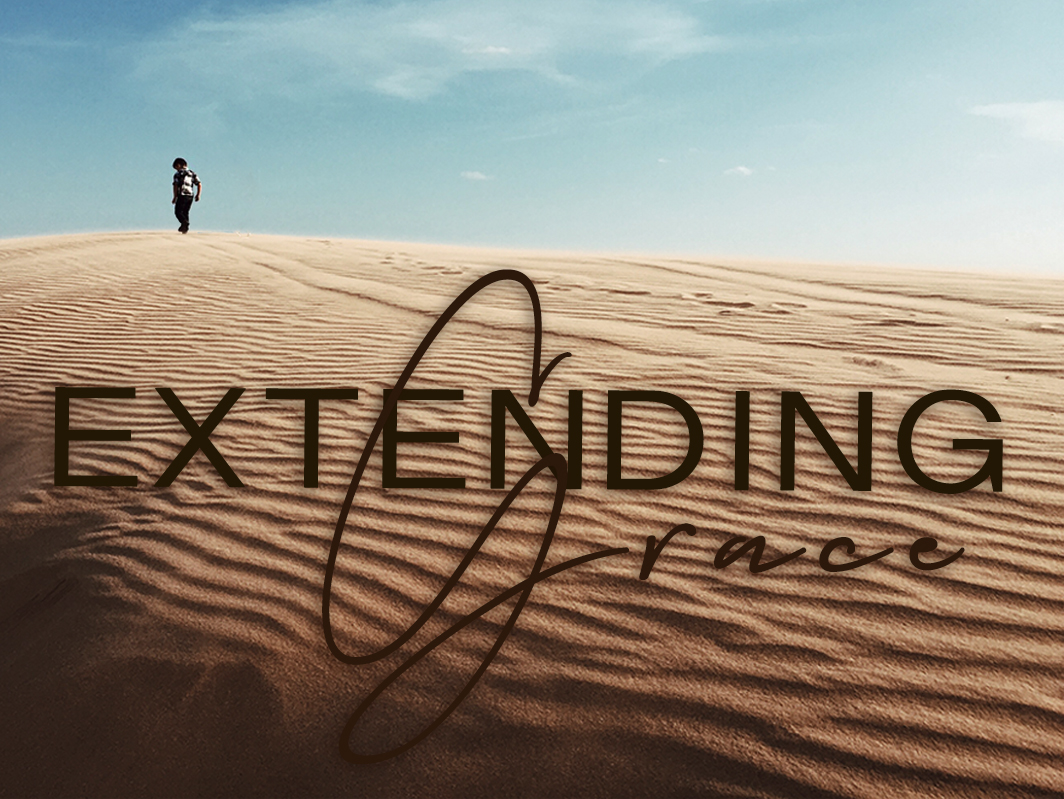 It is Christ that Makes Us Right Before God

God Uses Broken People for His Purposes in Relationship

God is Our Shield