The Lord Looks for People who are Humble, Knowing and Faithful

The Prophet Samuel was the last of the Judges of Israel. In those days, “Everyone did what was right in his own eyes” (Judges 12:25). In addition, the worship at the tabernacle in Shiloh was being treated with contempt by the sons of the head priest, Eli. The Lord reformed things and would eventually use Samuel to bring forth a major transition from the tribal confederacy in Israel to a monarchy. The author of the two books of Samuel crafts the narrative in such a way as to make a contrast between the sinful priests in power and the type of character through which God desires to work.

The Lord looks for people who are humble, knowing and faithful.

Samuel proves to have all three of these traits. He is humble, praying to God with a listening heart. After the events of chapter 3, he knows the voice of God personally in his life. He demonstrates his faithfulness in obeying the word of God “and let none of his words fall to the ground” (v. 19).

Samuel’s ministry pointed to a new thing to come, “at which the two ears of everyone who hears it will tingle” (v.11). This indicated the immediate judgment against Eli’s priesthood but also hints at a new priesthood to come. There are many parallels between the ministries of Samuel here and John the Baptist in the New Testament. Each man was the last of a kind and a forerunner of a new thing.

Jesus perfectly exemplified these three characteristics. He was “gentle and humble of heart” (Matthew 11:29). He knew the Father intimately, stating, “I and the Father are one” (John 10:30). He was faithful to the Father’s call even to the point of death. “Not my will but yours be done” (Luke 22:42). Thankfully, even when we are faithless, he remains faithful.

Taking It Home: Take some time to do a self-assessment in these three character traits. Jesus has opened the way for us to grow in humility, personal knowledge of God, and faithfulness to his will. Pray for God’s help in each area. 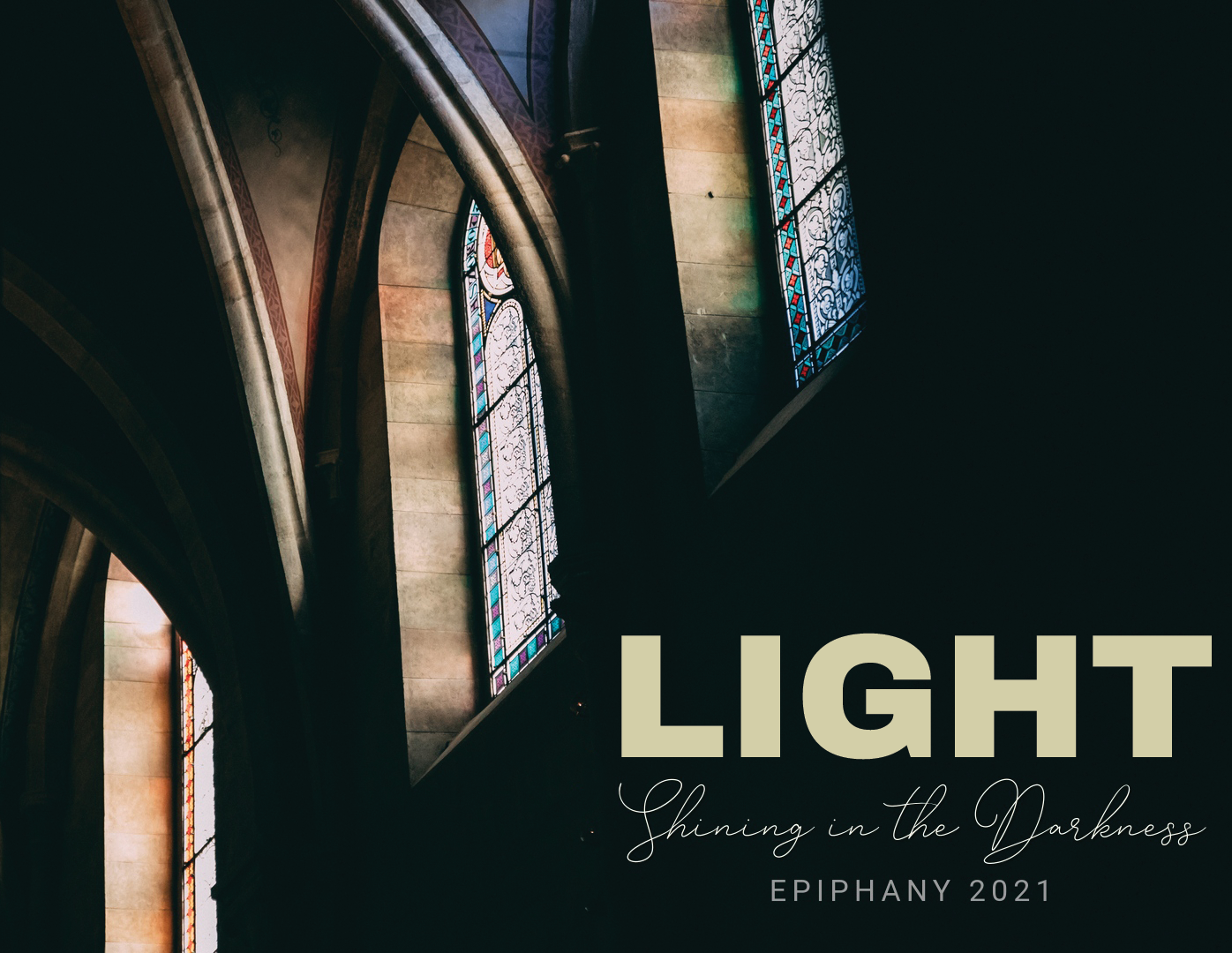 More in Light Shines in the Darkness

God Clarifies Identity and Calling on the Mountaintop