The angel Gabriel appears to Mary, and greets her with these words, “Hail, O favored one, the Lord is with you.” God’s favor is surprising… it’s not a reward for the past so much as it is a gift for the future. God involves Mary and a few others in his plan to do a favor for the whole world by the gift of Christianity, and then we become involved also.  Advent and Christmas are special seasons when we ponder the wonder of Christianity, and when it does seem as if God has “stirred up his power and has come among us” in the celebration of the birth of the child Jesus. Do you find his favor surprising? Uncomfortable? Hard to fathom? So did Mary, but what can we learn from her response?

And Mary said, “Behold I am the handmaid of the Lord; let it be to me according to your word.” 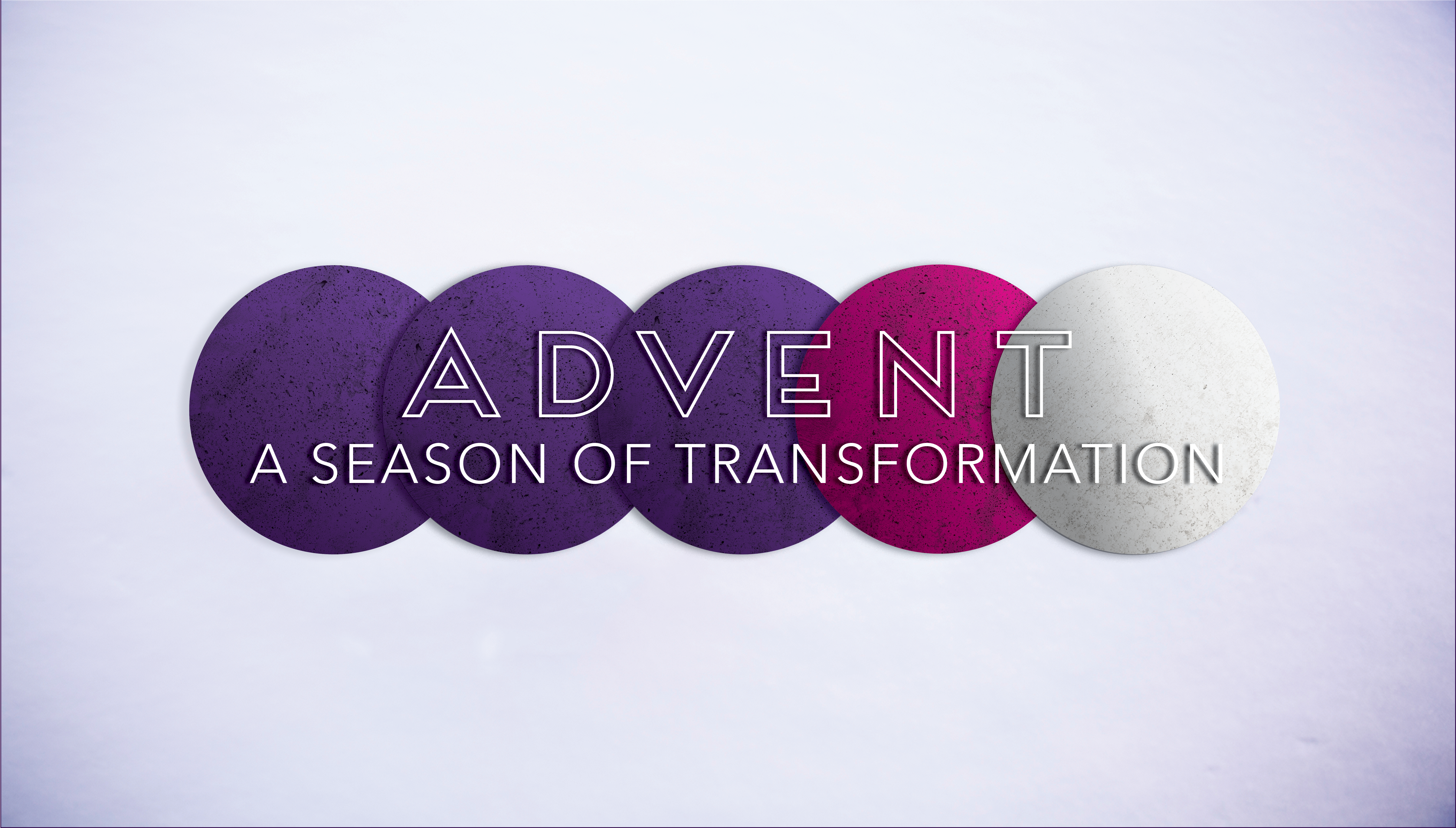 More in Advent - A Season of Transformation

God is Patient, Not Wanting Anyone to Perish, But all to Reach Repentance