God Invites Us to Participate in His Business As Friends

There is much in this world that brings us enjoyment. Such things should be received with gratitude, but held onto loosely. We’re tempted to build our own little “thief-dom” rather than work for God’s kingdom. When this happens, we’ve forgotten our place as servants. We are not owners of anything, and thankfully so, because God has much more for us.

God invites us to participate in his business as friends.

Do you know him well enough to know what he wants to see happen in most circumstances? Matthew 25 is both a warning and an invitation. In the Parable of the Talents, three servants of a wealthy owner are entrusted with large sums of money while the owner travels. Upon his return, he finds two have doubled his money but the third buried it for fear. He rebukes the third and has him cast into darkness and torment. He obviously didn’t know the master. He accused him of being a hard man who reaps what he does not sow. To the contrary, the master in the parable is kind and generous but also powerful.

Those who know God recognize that he is not like this mischaracterization. In fact, God has every right to treat us merely as servants. However, his Son became a servant so that we, his servants, could become sons and daughters. We are adopted by faith through Christ’s sacrifice for our sin. Later Jesus tells his disciples they are his friends because they know the Master’s business (John 15:15).  We must think of ourselves as the business managers of a good Owner. This invitation comes to the faithful: enter into the Master’s joy.

Taking It Home: The Parable of the Talents makes it clear that God sees his people as stewards of his possessions. As such, we are responsible to invest “our” resources with God’s Kingdom priorities in mind. Take time this week to complete a pledge card and submit it to the Lord. 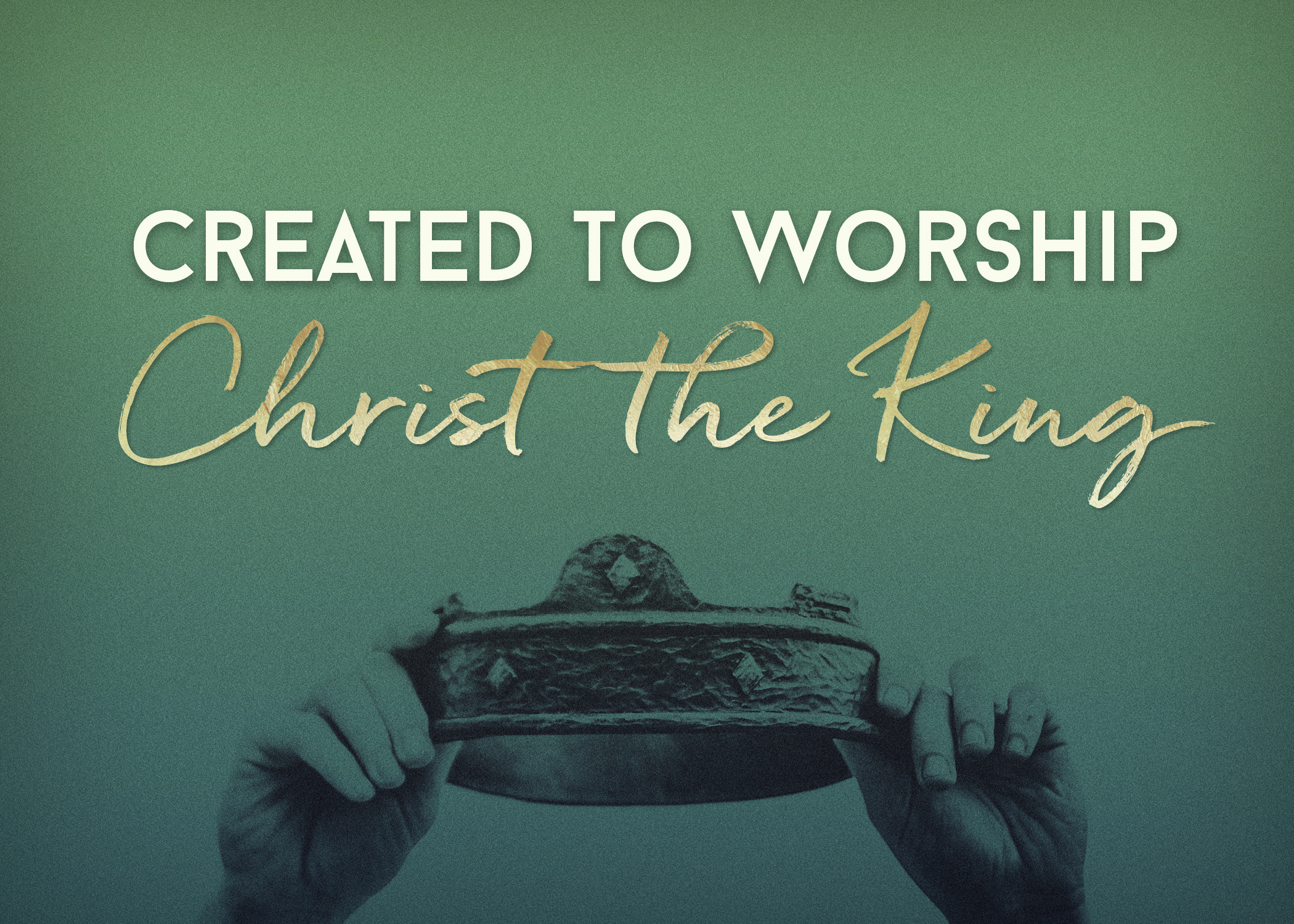 More in Created to Worship

To Know God and Make Him Known