Salt of the Earth and Light of the World

With the myriad of issues our world is facing right now, what is Jesus calling us as Christians to do? Does our little part make any difference in all the macro-problems in the world? Jesus tells us emphatically who we are: You are the salt of the earth and the light of the world. As salt, we are to preserve a world that is dead and putrefying apart from God. As light, we are to influence the areas of darkness in the world. Our purpose is to be a kingdom influence wherever he has placed us.

Jesus does warn of two pitfalls. On one side of the spectrum, our influence of being salt can be contaminated when we try to assimilate and go along with the world’s values. On the other side, our influence of being light to the world loses its power when we isolate ourselves from those who don’t know Jesus. Where are you on that spectrum? Do you struggle more with assimilation or isolation? It’s only through spending time with Jesus that we learn to be distinct from the world while also lovingly engage with those who don’t know him.

Jesus tells us that any ordinary action or attitude that seeks the good of the world and the glory of God is being salt and light. Never underestimate the small, seemingly insignificant things you do for others and God. The world would be a darker place without you. As George Elliot writes, “for the growing good of the world is partly dependent on unhistoric acts; and that things are not so ill with you and me as they might have been, is half owing to the number who lived faithfully a hidden life, and rest in unvisited tombs.”

Taking It Home:
Spend a few minutes asking God to show you how you are salt and light for someone. Then say a short prayer for that person. 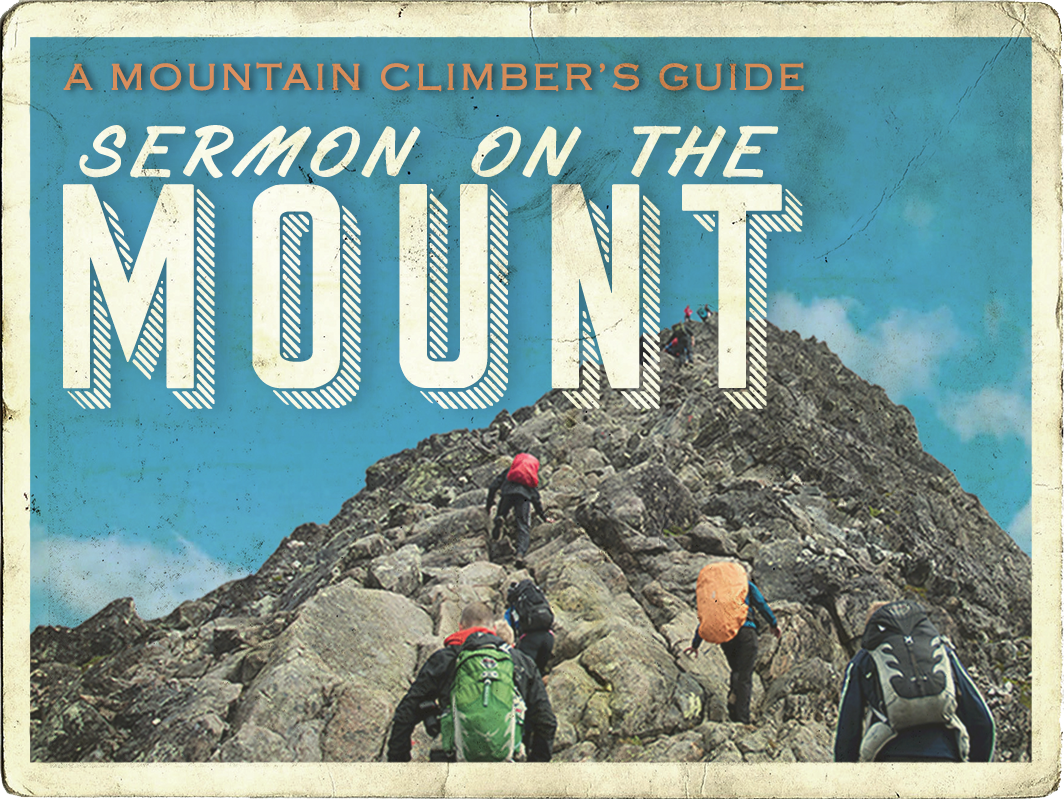 More in Sermon on the Mount

Jesus Invites His Followers to Choose the Narrow Path