Grace Anglican Church will be worshiping via Facebook Live at 9AM this Sunday. Please visit our COVID-19 Updates page for all the latest Sunday service details, information, and resources. Or visit our Holy Week page to learn more about Palm Sunday, Good Friday, and Easter services.

In times of need, we look to God more quickly. In verse 2, Ruth looks for favor as she goes to glean the fields. She finds more than she expected. The text implies that chance led her to Boaz’s field, but the author wants us to see God’s invisible hand guiding her. She has thrown her lot in with the Lord and learns that God has grace for those who trust him.

Ruth is vulnerable. She is a widow, fatherless, and childless. She owns no land and has a mother-in-law to look after. Above all, she is a foreigner (the label “Moabite” is affixed to five of the twelve times her name occurs). Despite her need, she is trusting God.

In need we look for favor; in God we always find it.

God often works through another person to show his favor and grace to us. When Boaz learns of Ruth’s devotion both to God and to Naomi, he shows favor to her. He prays a blessing over Ruth that she would find refuge under the Lord’s wings.

Boaz effectively becomes the answer to his prayer. He provides both food and a future for Ruth, a future that eventually leads to the birth of Jesus. Jesus uses similar language of protection when he expresses his longing to gather Jerusalem under his own protective wings. Jesus also says, “Look at the birds of the air: they neither sow nor reap nor gather into barns, and yet your heavenly Father feeds them. Are you not of more value than they?” (Matthew 6:25–26)

Taking it home: Thank God for times of suffering that caused you to return to the Lord. Look for opportunities where you could be a channel of grace to others. 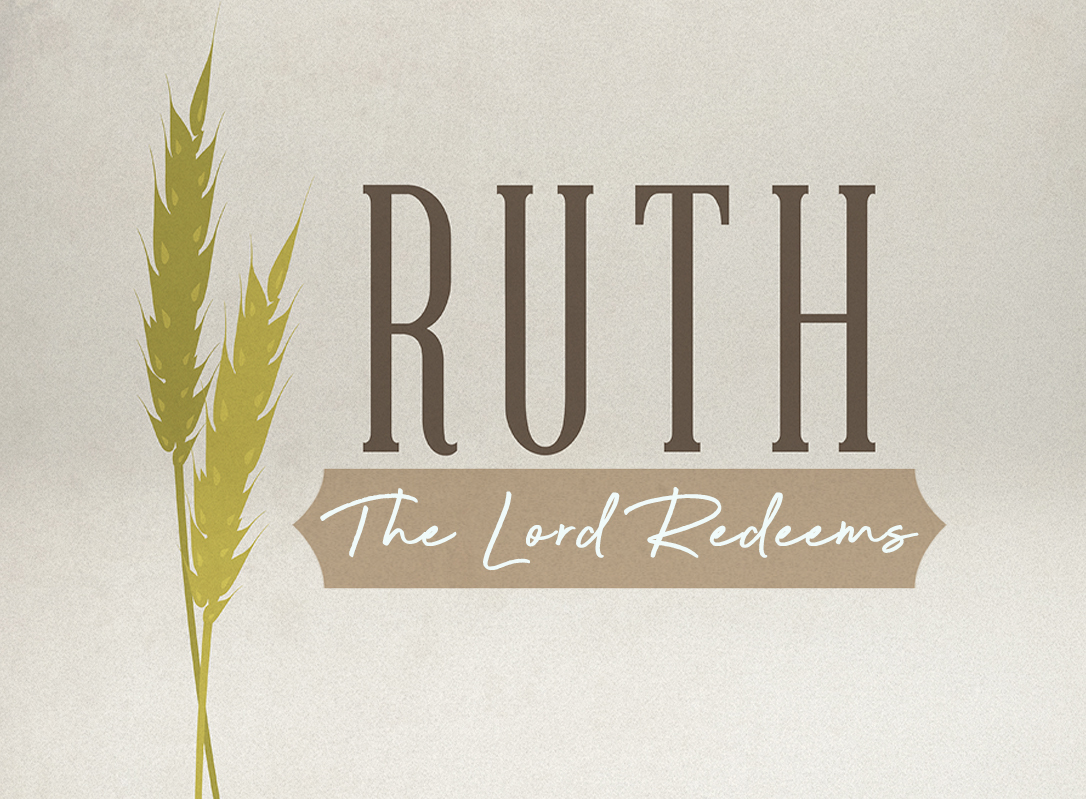 More in Ruth - The Lord Redeems