A Crisis Opens A House to the Gospel

A Recap from Sunday’s Sermon

Acts 16 records the first church ever existing on European soil. It’s also the first time the author, Luke, writes himself into the account (notice the pronoun at verse 10). As a firsthand witness, Luke decides to record only three accounts of life transformation in the city of Philippi. There were certainly many more as Philippians 4 shows.   Luke describes a rich businesswoman, a demon oppressed slave, and a gentile jailer. In each case, we learn that:

Belief in Jesus sets you free.

Although Paul and Silas were the ones locked up, their behavior indicated that they had a kind of freedom the Jailer had never known. At midnight, they were singing hymns and praying and everyone in the jail was paying attention. This explains why the jailer asks in verse 30 how he can be saved. Consider his testimony, before, during and after.

Taking it Home: Discuss with your family how you came to first hear the gospel of Jesus. 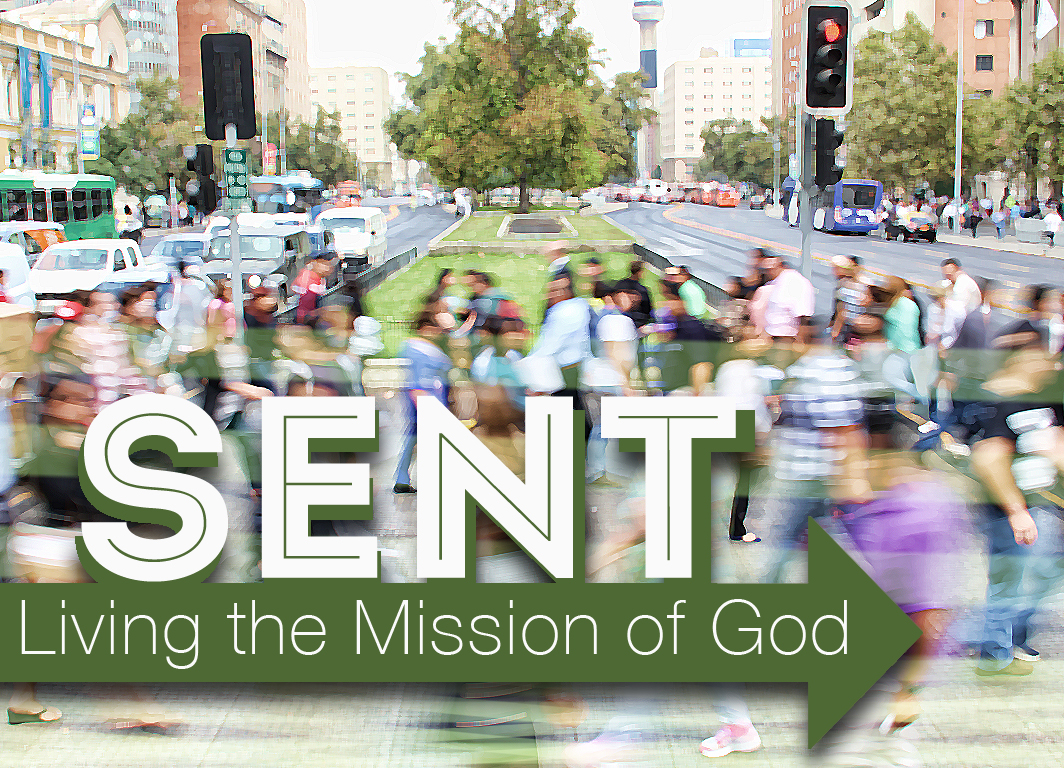 More in Sent: Living the Mission of God

Apollos Is Discipled By Aquila and Priscilla